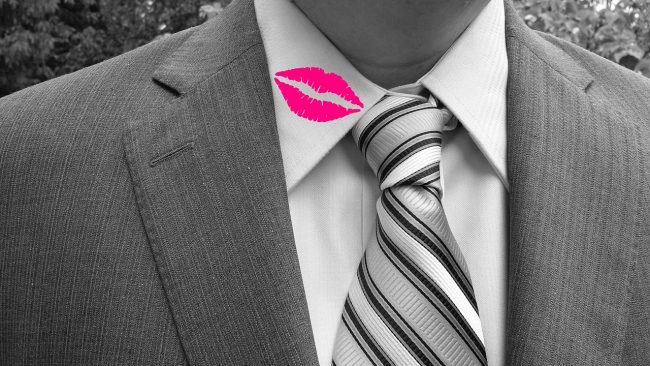 Bitterness that often leads to an affair is a subject that most people deal with.

Bitterness is a stealthy spirit that rarely shows itself. Instead it hides in the recesses of ones mind where it slowly and craftily begins to destroy one’s desire to forgive and seek God’s help with emotional pain.

Bitterness has a few “good buddies”…and they always travel as a team. Lets see who they are.

a “self righteous spirit” follows bitterness

The spirit of bitterness uses the emotional pain that one goes through when they are hurt in a relationship. It starts with “hurt feelings” but quickly leads to a “self righteous attitude” so that one feels “justified” in feeling pain and anger…after all its HIM THAT HURT YOU ISN’T IT?

Ephesians 6:12 For we are not fighting against human beings but against the wicked spiritual forces in the heavenly world, the rulers, authorities, and cosmic powers of this dark age. (Good News Translation)

Did you get that? You aren’t fighting against your mate…but against the evil one who started all this to begin with.

Now I’m not saying that your mate didn’t hurt you…but I am saying that satan is the author of all of this and he won’t stop until you make him stop because Bitterness often leads to an affair.

How do I make him stop you ask? Take authority over him! It’s that simple and easier that you think! Click this link and get this book! (its the best $8.95 you will ever spend! This will teach you about the authority that you have as a believer and EXACTLY how to use it.

Bitterness “gives you permission” to the affair

The spirit of bitterness will tell you that “after all your co-worker treats you better than your mate ever did” or “you deserve to be loved..after all you’ve given all the love you have to your mate and it’s been thrown back in your face“!

The list goes on from here but you get the idea.

Where do I start?

There are 5 Temperaments that we deal with and each one of them handles bitterness in a different way. If we know what your Temperament is, we will be able to help you deal with bitterness on your own terms…and not satan’s terms.

Affair…Chemical Addiction 2 evil and its effect on man